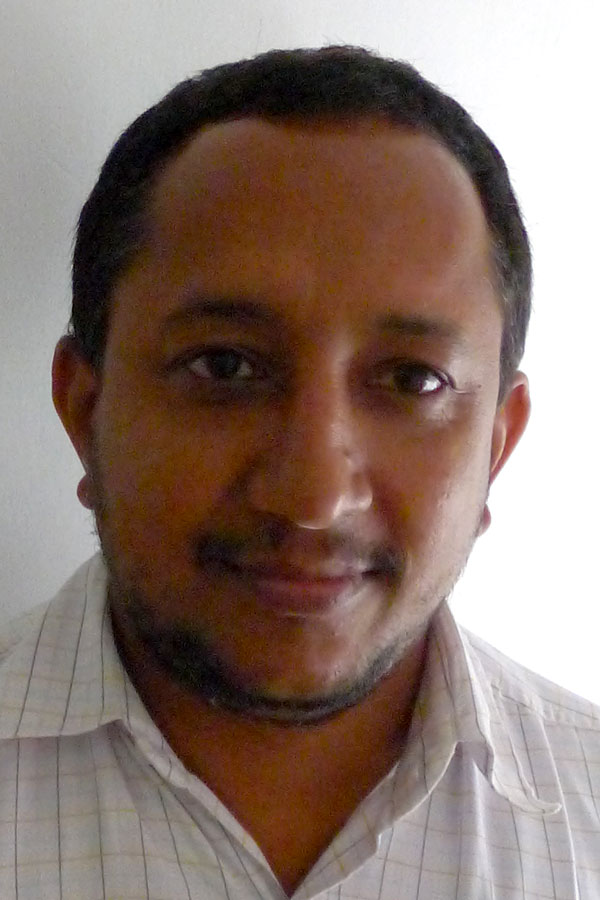 Daya Nettasinghe who contributed features, poems and provincial reports to alternative newspapers, since the days of schooling, joined ‘Lanka’ newspaper in 2001 as a provincial journalist. He was an editorial board member of it from 2010 to 2013. He joined ‘Sathhanda’ weekend newspaper in 2015 and works at present there as an editorial board member. He won the professor K. Kailasapathi award, given to special reporting of special events, at the Journalism Excellence Awards ceremony organized by Editors Guild and Sri Lanka Press Institute. He was able to win in 2013, Subramanum Chettiar Award for best reporting of social issues (Sinhala) Upali Wijewardena Award for best investigative report at the same awards ceremony. He is an Artist, Photographer and has won awards for his drama and acting skills.

Talking to Vimukthi Ravanasinghe
How to Heal an Infected Society

Addressing The Issues:
Where The Sri Lankan Streets Have No Name

Life On Mars:
No Water, No Road Makes Sri Lankan Town As Remote As Outer Space

Famous Fruit:
Meeting The Man Behind The Best Known Jackfruit Stall In Colombo

Fighting The Dark:
The Blind Teenager Who Became A Champion

Housing Crisis:
Tea Workers Living Like ‘Animals In A Stable’

Labour Of Love:
The Talaimannar Woman Who Teaches Weaving – And Economic Cooperation

Profile Of A Heroine:
The 69-Year-Old Talaimannar Fisherwoman Breaking Social Boundaries
Interviews on the Economy:
Cleaning Fish Is Better Than Being At War
How to Heal an Infected SocietyMeeting The Man Behind The Best Known Jackfruit Stall In ColomboColombo’s Open-Air Laundromats Thrive, Despite Modern Washing Machines
The Honey Hunters Of Central Sri LankaThe Blind Teenager Who Became A ChampionThe 69-Year-Old Talaimannar Fisherwoman Breaking Social BoundariesCleaning Fish Is Better Than Being At War
Where The Sri Lankan Streets Have No NameNo Water, No Road Makes Sri Lankan Town As Remote As Outer Space
Sri Lanka Trains First Female Gantry Crane Operators
Meet The Sri Lankan Undertaker Breaking All The Social Boundaries
Tea Workers Living Like ‘Animals In A Stable’
The Talaimannar Woman Who Teaches Weaving – And Economic Cooperation
The Sri Lanka Village That’s A Model For Hope + Reconciliation
©2022 MiCT, all rights reserved.