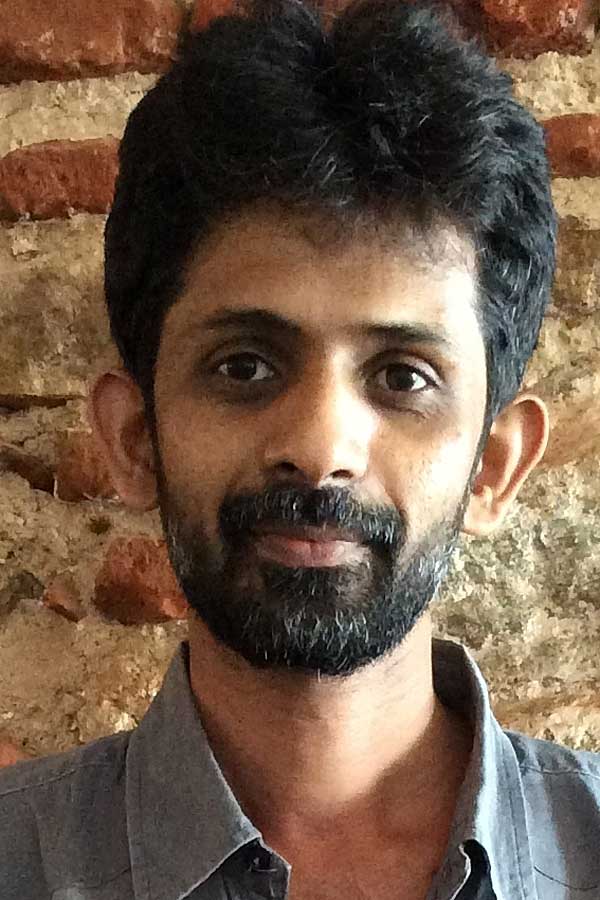 He entered newspaper field by joining ‘Ravaya’ newspaper as a sub editor in 1993 and worked full time for 13 years. Out of that, he was the features editor for 8 years. Thereafter, he contributed to create ‘Siyatha’ weekend newspaper and worked as its first features editor. He was the founding editor of ‘Lanka Herald’ news web site. He was the editor of the ‘Source book for Journalists’ published by Sri Lanka Press Institute. He has edited many creative and Literacy books. He has many years of experience in planning and printing of publications. He has been working as a Journalism Trainer for a long period of time and Lecturer of feature writing, editing and creative writing. Jayasiri who is an Executive Committee Member of the Free Media Movement and a social activist, is a journalist who used his media work to raise a voice for the voiceless. He holds a Diploma in Communication and Writing from Sri Jayawardenapura University.