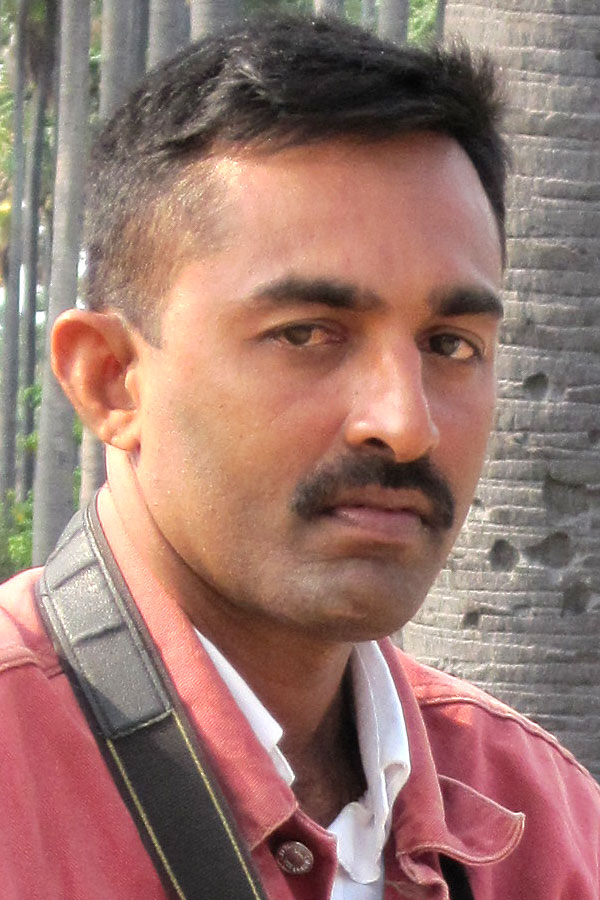 Sarath Manula Wickrema who entered media field in 1990 as a Lake House reporter, since 2000 contributes to Independent Television Network and provides his services to Wijaya Newspaper Company from 2002. He continuously wrote on weekend, a series of feature articles since the launch of Maubima newspaper and for two years compiles a special series of articles for ‘Dinamina’ Newspaper. He received the ‘Excellence in public service Award’ and the Award for Sensitive Reporting in 2007. He has attended training workshops conducted by BBC, Reuters and Sri Lanka Press Institute. He took part in the workshop “Media’s duty in a Democratic Society’ in 2008. Manula who shows keen interest on photography and features, is an arts graduate of Rajarata University. Professionally, he is a full time school teacher. He has written and published three books including on interviewing in journalism.

When the Community Comes Together
In Remembrance of Those Lost

The Fishermen Community in Negombo
No Sense in Being Divisive

Madhu Road
The Buddhist Temple of all Religions

What Connects Ethnicities?
Waters of Reconciliation

Humanity & Trust
What is more important than race?

An insecure roof over their heads
The Bicycle FriendsSaying ‘YES’ to HarmonyPositive Attitudes that Mend Old SolesIn Remembrance of Those LostWaters of ReconciliationIt is wrong to say Islamic teachings are narrow-mindedWhat is more important than race?Burnt dreams
Uniting Communities with CraftsmanshipAn insecure roof over their heads
The Carpenter’s StoryThe Buddhist Temple of all Religions
An Oasis that Connects Hearts
Bonding Hearts with Kind Words
The storyteller
©2021 MiCT, all rights reserved.