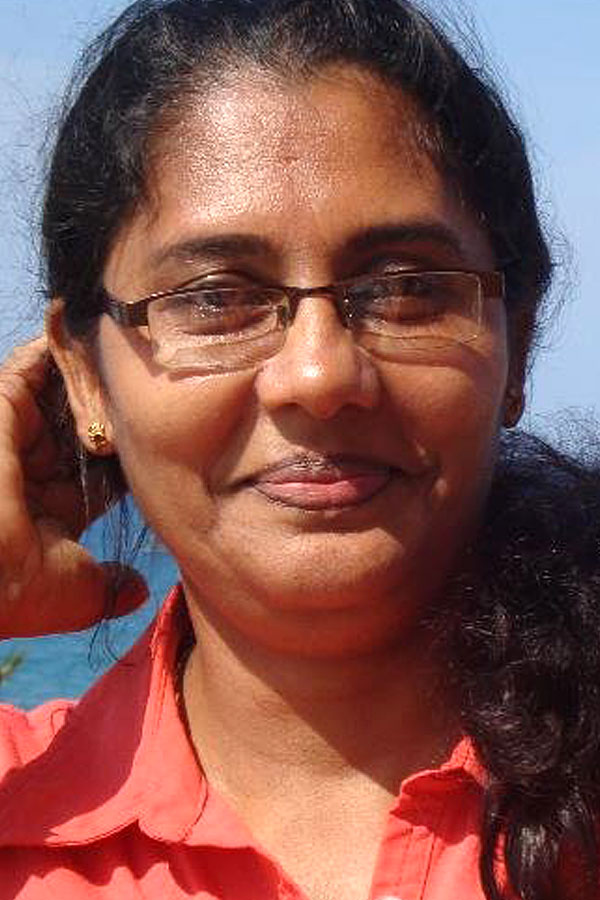 She commenced her communication career since her school days and enhanced her communication skills by following Diploma in Journalism from the Colombo University and from the National Youth Services Council. She begins her professional media career as a radio program producer, news and program presenter and as a news editor from Veritas Radio which broadcast from Manila in Philippines, in 1098. After working there for seven years, she joins in 2006, as a reporter of Asian Catholic News Service. She also works as a Human Rights activist. In that year she wrote for ‘Ravaya’ newspaper, magazines and publications. She works as the Sri Lanka reporter of Asia News which operates from Rome, since 2007 up to now. She is also a photographer and the Assistant Editor as well as news compiler of ‘Aithiya’ Human Rights web site.

In Conversation with Dr. Ajantha Perera
Representation of Women’s Voices is an Essential Task & Responsibility

In Conversation with Dalton Madanayaka
A Buddhist in Church

The Best Answer to Extremism:
Building One Sri Lankan Society

A step backwards for human rights

Love In The Darkness:
The Young Sri Lankan Poet Who Swapped Bullets For Words