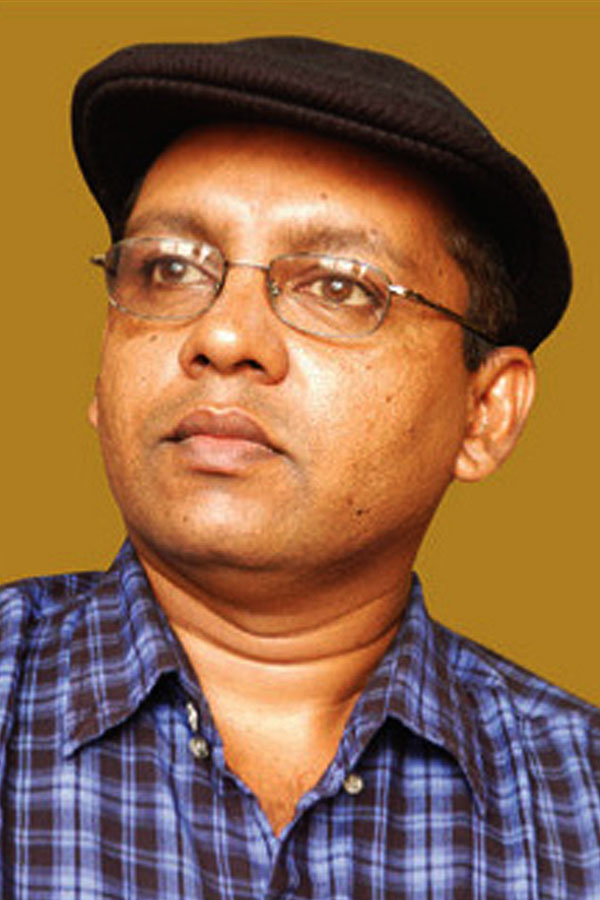 Srilal Seneviratne entered media field a provincial reporter of ‘Divaina’ newspaper in 1988. Thereafter he worked there as a special reporter and a feature writer of other newspapers published by Upali Newspaper Company. After some time, he worked as an Editorial Board Member of Sunday Leader newspaper and Ravaya newspaper. He worked for a short period of time as a news program producer at Swarnavahini Television Channel. In the year 2003, he joined Lake House and worked as a Deputy Editor of Dinamina newspaper and a feature writer of Silumina newspaper. He was the Deputy Editor of ‘Atta’ newspaper in 2014. Thereafter, he edited ‘Idiriya’ newspaper with Dr. Michael Fernando. He was the Editor of monthly magazine ‘January 8’ published in 2015. He was the web news editor of Media Center for National Security in 2006/7. He worked as a journalist of Colombo Post news web site in 2015. He is working as a journalist for about ten years at ‘Sannasa’ newspaper, published in Australia and contributes to several media as a freelance journalist. He published a book for the first time disclosing war information, by the name ‘Liberating East’ in 2008. He published the second book, ‘Impeachment’ for the independence of the Judiciary in 2013. He holds a Diploma in Journalism from the Sri Jayawardenapura University, Astrology based on cultural source books from Kelaniya University and on Ragadhari Music from Bhathkanda University. He has been appointed an all island Justice of Peace by the Ministry of Justice in recognision of his media service.

In Conversation with Shabir Mohammed
Religious Extremism Is Not Tolerated

In Conversation with Jayathilaka Bandara
The Voice of the Good People