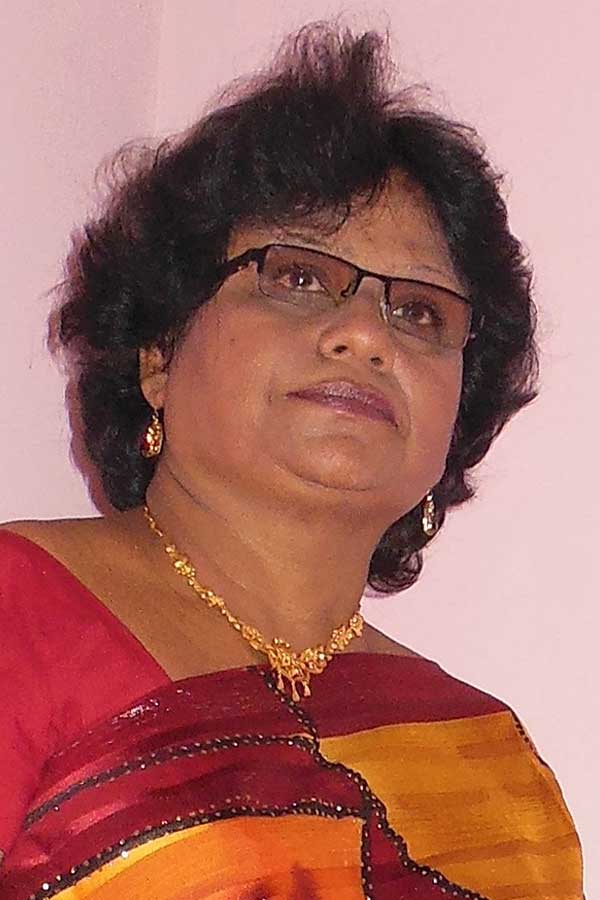 Padma Kumari Kananamge entered media field from Kalpitiya peninsular of Puttalam District. She was a freelance writer for ‘Ravaya’ newspaper in 1990 and joined ‘Lankadepa’ newspaper in 1993 provincial writer. She followed Diploma in Journalism and Writing of Colombo University, Cinema and Television Course of Catholic Cinema Guild (OCIC) and Course on Cinema Appreciation conducted by Asian Cinema Centre. She has obtained an English Diploma, Science teacher traiing from Maharagama National Institute of Education, and a Diploma on Guidance and Advice from Wayamba Provincial Education Department. She received in 2003, ‘Maadhya Seva Keerthi’, in 2005, ‘Public Service’, and in 2014, ‘Kaantha Garu Saru Pranama’ awards. She won ‘The public service award’, Wayamba Provincial Award on Human Rights and National Award on Human Rights at the Media competition organized jointly by five media organizations in the year 2008. In 2015 she won a national award on election reporting, at the competition conducted by Inter News and in 2016 a Presidential Merit Award given in appreciation of the media service rendered to eradicate drugs.