Heavy Metal
The Sound of Reconciliation

What can Sri Lanka’s Heavy Metal counterculture teach us about reconciliation?

When I was born, I had inherited war. I don’t recall a time when it was ever absent.

Violence between Sinhala and Tamil factions occurred for decades; shootings and bombings had filled our senses and surroundings. Though most of it took place farther away from Colombo where I was born, its presence was felt everywhere. Whether it was switching on the radio or TV, turning the pages of a newspaper or overhearing an everyday conversation, traces of war always crept in and left its stain.
———- 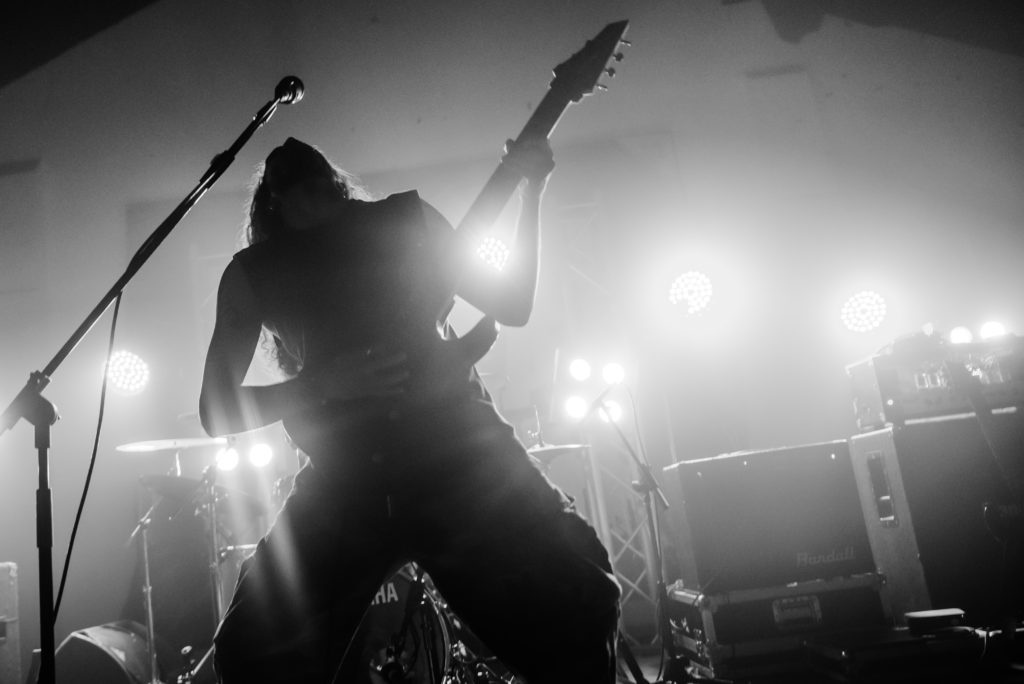 At Mosh Scream Rock, a concert held earlier this year

Heavy Metal in Sri Lanka was born in the mid 90’s. Since then, it has garnered the acknowledgement of young generations of Lankans for its raw honesty and faithful portrayal of an uncensored truth. Several compositions by veteran artistes like Paranoid Earthling and Stigmata were created to question the status quo and the validity of its racial and religious constructs which serve as sources of division instead of togetherness. In Paranoid Earthling’s track ‘ Deaf, Blind, Dumb’ for instance, lyrics remind audiences that ‘we live in a free world: dead, blind, dumb’. The band’s music also includes the anthemic ‘Rock & Roll is My Anarchy’, which served as a clarion call to teenagers frustrated with the national ethos of the late 90’s and early 2000s. Politically tinged music like this empowered and inspired generations to reject social conditioning, encouraging them instead, to think for themselves.

The world over, Heavy Metal urges listeners to celebrate diversity – a counter-cultural ethos its Sri Lankan manifestation also follows, with compositions that are inherently Sri Lankan. Stigmata – a pioneer in the scene – recorded metal renditions of the Gajaga Vannama, a traditional dance-inspired verse of praise. Other tracks of the band include local instrumentation such as Yak and Gata Bera which we are more accustomed to seeing in Kandyan dance performances. Together, the lyrical and compositional content of the music work symbiotically to create an authentic national subgenre of metal that inspire fans to challenge their national inheritance. 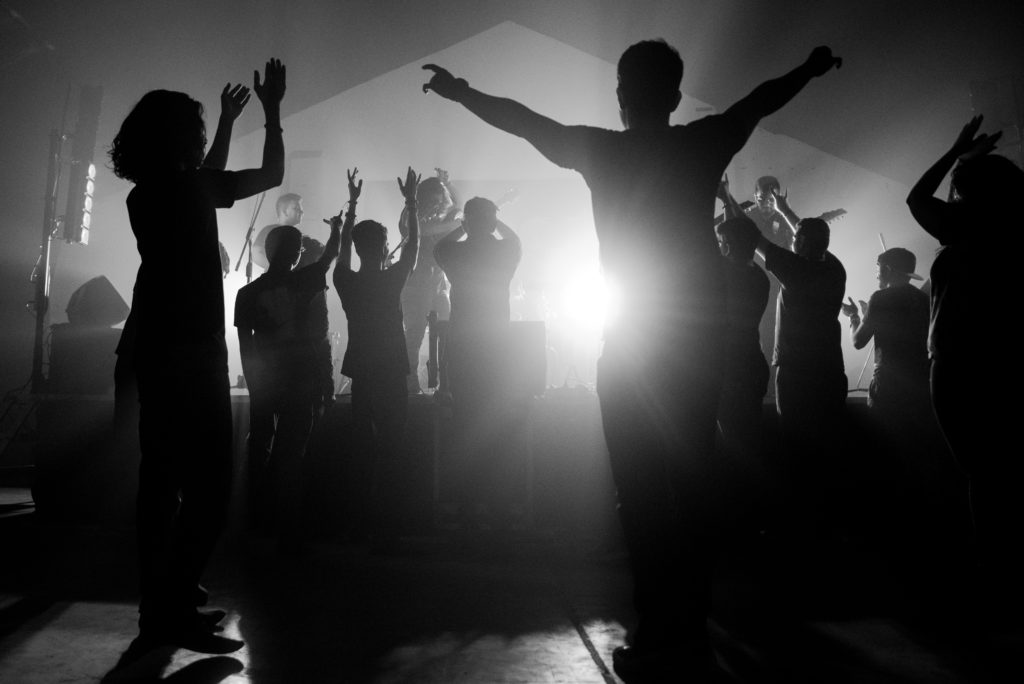 Lankan ‘metalheads’ also understand what it means to be marginalized. Heavy Metal isn’t everyone’s cup of tea. Thus, fans are subjugated and persecuted for their music, appearance and the lifestyle associated with heavy metal. A metalhead’s values or ideologies are often shunned by society simply because they don’t align with our conventional value system and ‘the way things have always been’. They remain proverbial ‘outsiders’ of Lankan society which help them identify with other marginalized and victimized minorities in the country.

From 2007 to 2009, the long war saw its last and most brutal days. In Colombo too, Tamils were being evicted and racial tensions were almost palpable. It was also during this time that metal bands began to work together, creating a collective culture with a breath of new music and a series of concerts, held typically on the last Sunday of every month. These events were the antithesis of what I had experienced elsewhere. In place of division, hatred and fear, there was unity, camaraderie and affection between people of all races and religions. The Heavy Metal community maybe a small one in Sri Lanka, but we are family. Those struggling with identity politics surrounding race and ethnicity found a safe haven within this community.

The local metal scene is also a place that sees little gender bias in the country. Female fans as well as many queer genders and sexualities find a welcoming space in the community. In fact, this September Shehara Jayatilake a solo metal artiste, became the first woman to release a full length metal album in the country. This in turn has spurred on a series of women-led metal concerts which will launch in early 2020. In this way Heavy Metal in Sri Lanka has become the breeding ground for reconciliation in an intersectional manner too.

In 2009, Sri Lanka seemed to finally experienced peace. It didn’t take too long for cracks to start reappearing on this delicate façade however. Behind plastic smiles and forced civility, the roots of tribalism had already run deep in people’s minds. 2013 and 2014 saw the Muslim community fall prey to hostilities and religious hatred. As the violence escalated into riots and as incompetent authorities failed to protect its people, the Heavy Metal community stood by Muslims, using music to speak out against the injustices. Across social media platforms, heavy metal worked as a counterpoint that informed and encouraged society to be catalysts of peace and harmony.

Most recently, following the Easter bombings, metalheads shared the grief of their Christian members. During the civil unrest that transpired, a string of independent concerts were organized in Colombo, Negombo and Kandy, bringing fans together and refusing to be silenced in a time of tragedy.

When I was born, I had inherited war. I don’t recall a time when it was ever absent. But now, I have a home inside the chaos – and here, no war is present.