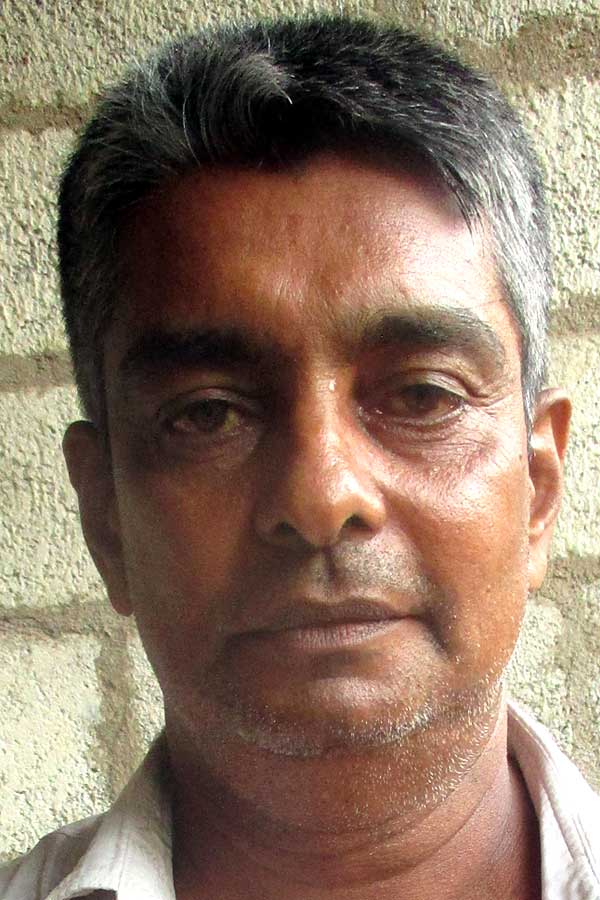 Based in Anuradhapura, he has engaged in journalism for eleven years and works as ‘Thalawa’ reporter of ‘Lankadeepa’ newspaper. He is capable of reporting problems of the people in a sensitive way and has a unique identity among journalists. Rathnayake Mudiyanselage Herath Bandara was a Police Sergeant, who, with the name ‘Upul Herath’ enters the journalism field in 2005 after his retirement. He worked at National Security Information Bureau and has been awarded with service excellence for arresting 115 crime suspects, including the attack on the Central Bank. Herath who uses his long term experience for journalism, has taken part in many journalism training programs. He won an award at the Tamil language examination, conducted by State Languages Department.